Skylight #205
A pale and traditional blue
This pale blue grey takes its name from the soft natural light that often pours through ceiling skylights. However, it is less reflective than Borrowed Light, reading as a definite cool blue when used in small spaces but becoming paler and greyer when used in larger areas.
Smoked Trout #60 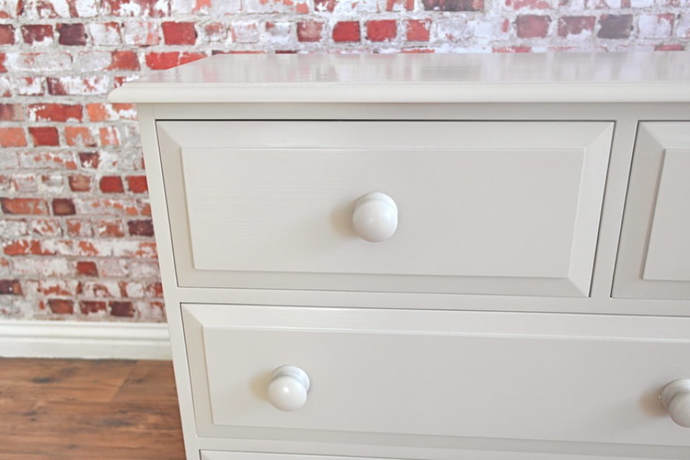 A warm mushroom
The name of this Farrow & Ball classic needs no explanation! Brimming with rich pigments, Smoked Trout is a dark mushroom tone that can read as anything from a deep taupe to a dustier red depending on the light. With a magical depth and almost three-dimensional quality, is has a romantic feel wherever it’s used.​
St Giles Blue #280
A vivid blue
This clean and vivid blue is inspired by a colour originally found in the hall at 17th century St Giles House in Wimborne St Giles, Dorset. Its striking blue hue cannot fail to make you smile and will hold its own even in the darkest of places, so is often used as an accent in the back of bookshelves.
Stiffkey Blue #281 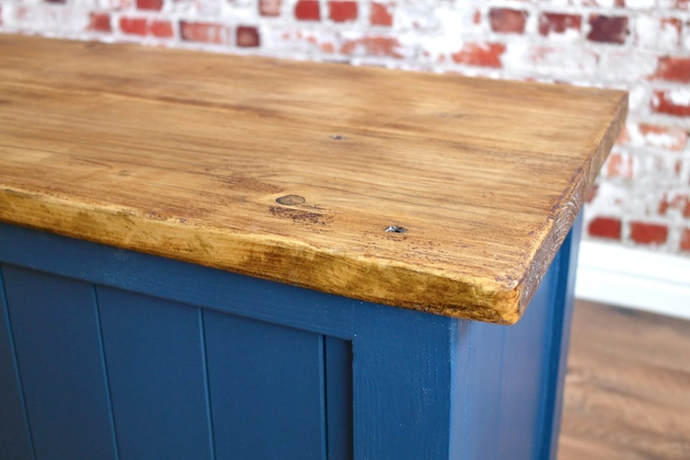 ​An inky navy
This inky blue is named after the Norfolk beach where the mud, along with the cockles, share a particular deep navy hue. Although traditional in feel, Stiffkey Blue is often used as an alternative to Down Pipe to create a richly dramatic space with a more contemporary finish. When used in well lit areas of the home it will appear much bluer, working wonderfully when contrasted with Ammonite.